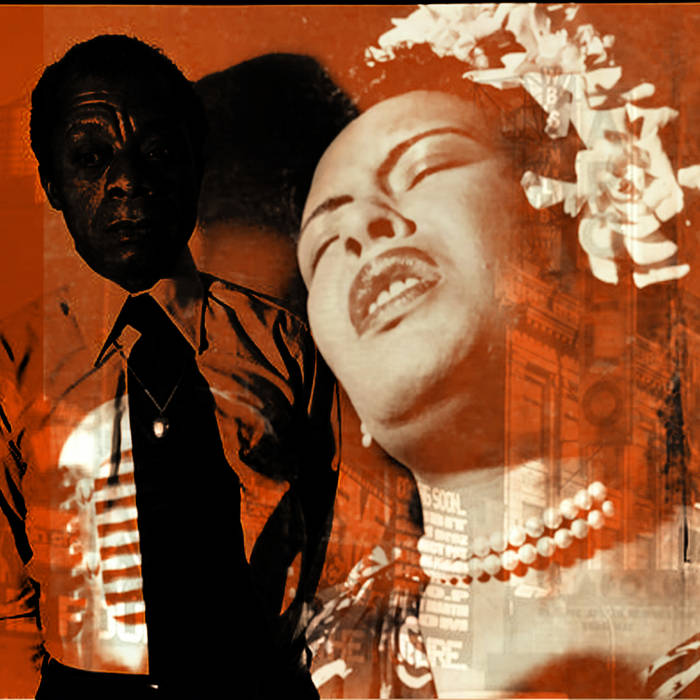 Elliott details his relationship with his father. We learn William James Sr. is a minister who is also a drunk. Elliott eludes to the idea that his father is a sinner who frowns on other who commit acts of sin. We also gain a fresh perspective of the relationship between William James Sr. and Mrs. James. We are not yet privy to her past, yet there is a sense she is more powerful than her husband.

“People can’t, and happily invent their morning post, their lovers or their friend. Any more than they can invent their parent. Life gives these, and also takes them away.”

“There is something fantastic in the spectacle I now present to myself of having run so far, so hard, across the ocean even, only to find myself brought up short once more before the bulldog in my own backyard”

“And the great difficulty is to say yes to life. I repent now or all the good it does, one particular lie among the many lies I’ve told, told, lived, and believed.”- James Baldwin

Read: “Go Tell It on the Mountain” - James Baldwin

from Billie James Is Not Your Lover, released September 7, 2010
Lyrics by Laduma Nguyuza
Produced by DLO the Iceman for Iceman Productions